and it's gonna have our first guitar solo ever, as well as lyrical quotes from William Burroughs and Ulrike Meinhof. Also the album will be our first on vinyl, released on 180g picture disc LP in a strictly limited edition of 200 copies only. Three of the songs have been made public already as demo versions, but they have all been re-recorded, re-mixed, and re-mastered for the LP. When the release day comes closer, we will make it possible to pre-order the LP.
There'll be a release party and concert in Copenhagen at Jessie at Jolene on August 9th. And on September 8th we have the delayed Berlin release party in Supamolly with special guests Godmother playing live before us, plus a DJ-set from Kool Thing. 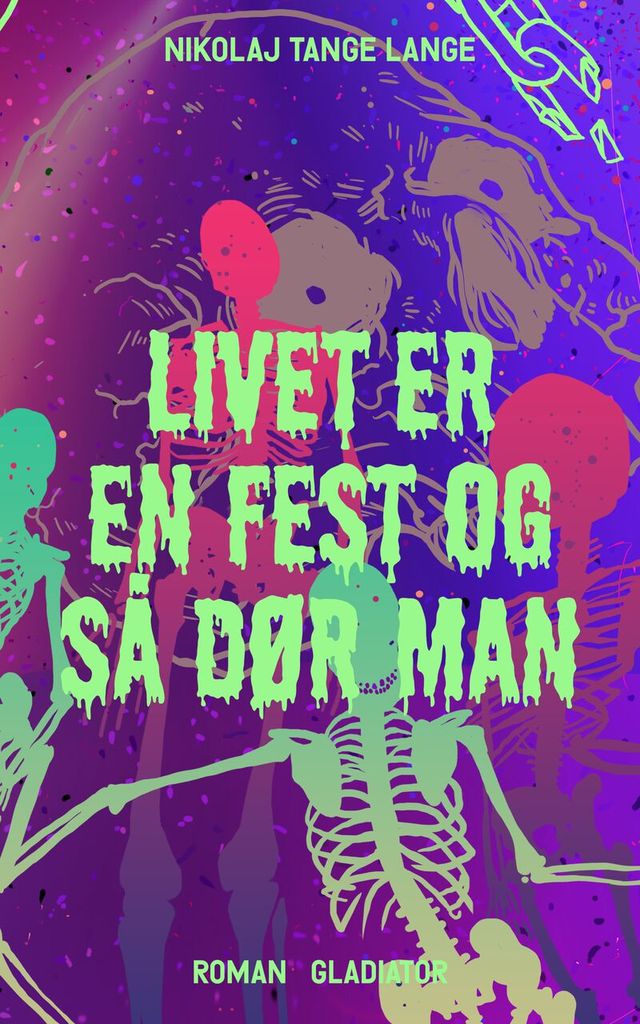