Live at Pussy Faggot in Philadelphia and NYC

April 6th in the Balcony Bar at the Trocadero in Philadelphia and April 7th in The Delancey Lounge in New York.

Penny Arcade will host both events, and other performers at both shows include Kyle Kupres, Glenn Marla, Gio Black Peter, Philadelphia-based performers Needles Jones and Sgt. Sass, and all the way from Texas, Karl Cronin! Both cities with feature Liz Liguori’s PUSSY FAGGOT! Portrait Studio and AL Steiner and AK Burns Community Action Center. The NYC event features a welcome installation from GAYLETTER from 9:00 – 10:00 pm and a performances by Machine Dazzle and Brooklyn-based band Little Victory. More info in the Pussy Faggot website.

It will be my first time in New York, so I am truly excited! I'll be in town until April 19th, so if anyone has ideas for other oportunities for me to perform, please get in touch, and I'll be much grateful!

PS: I just checked out some of the other artist I did not yet know. This especially got me interested in Karl Cronin, who actually plays the cello! (How hot is that!?) I will just add a clip of him playing a song off his debut album "Durango" - which according to his website is the "story of adventure in which we meet a young carpenter, Sven Thompson, who is prone to daydreaming. When his head is not in the clouds, he explores the secrets of the woods. Through his adventures he meets obstacles that challenge him to see past his fears. He also finds love." 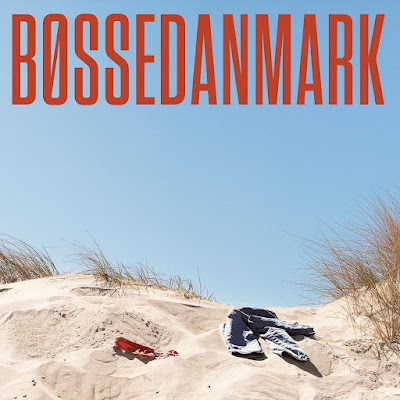